The old town of Korčula is situated in the south-east of island Korčula, in the eastern part of the  Meditarranean. It is a part of the Dubrovnik-Neretva County and is one of the most beautiful and best preserved medieval island towns in the Mediterranean. 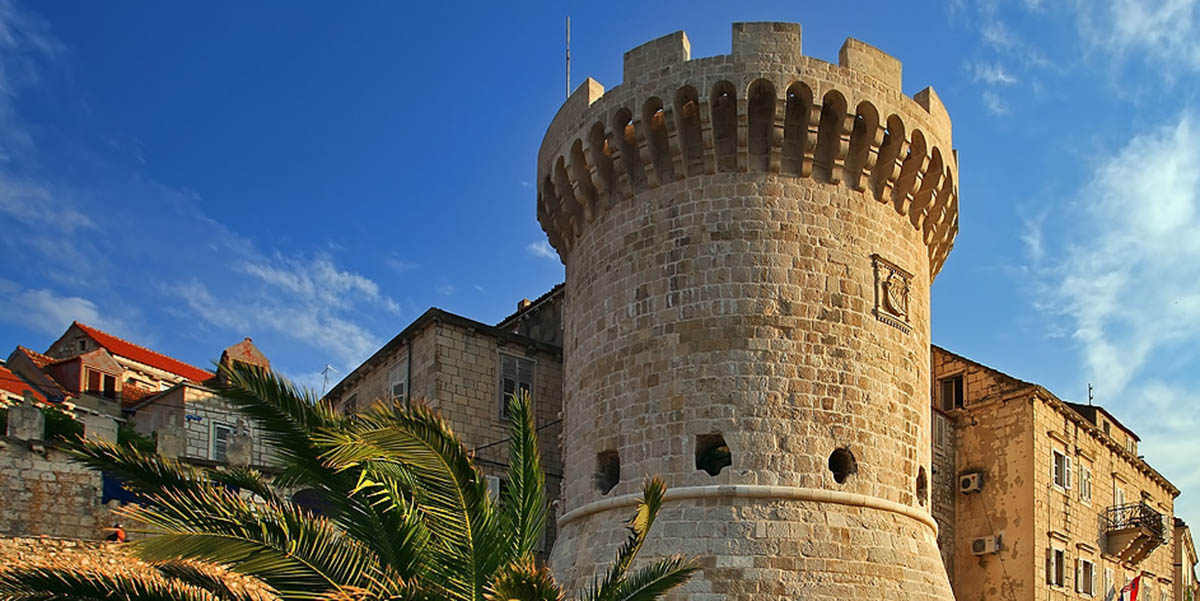 The first mention of the fortified town stems from the tenth century, however, it is not known when it had been built. According to some authors, the area was inhabited in the time of old Greeks who named it Korkyra. In the Middle Ages it was shaped as a fishbone, in the centuries to come new buildings and ornaments were added to it. Its Statue from 1214 is one of the oldest statues of free towns in this part of Europe.

A famous merchant, explorer and  travel writer Marco Polo was born on Korčula in 1254. He was taken hostage and imprisoned in the battle between Venice and Genoa which took place in the Pelješac channel in 1298.  Marko had just returned from China at the time. In prison he dictated his stories to his cellmate, Rustichello da Pisa and they were later published under the name of Il Milione ( The Travels of  Marco Polo). 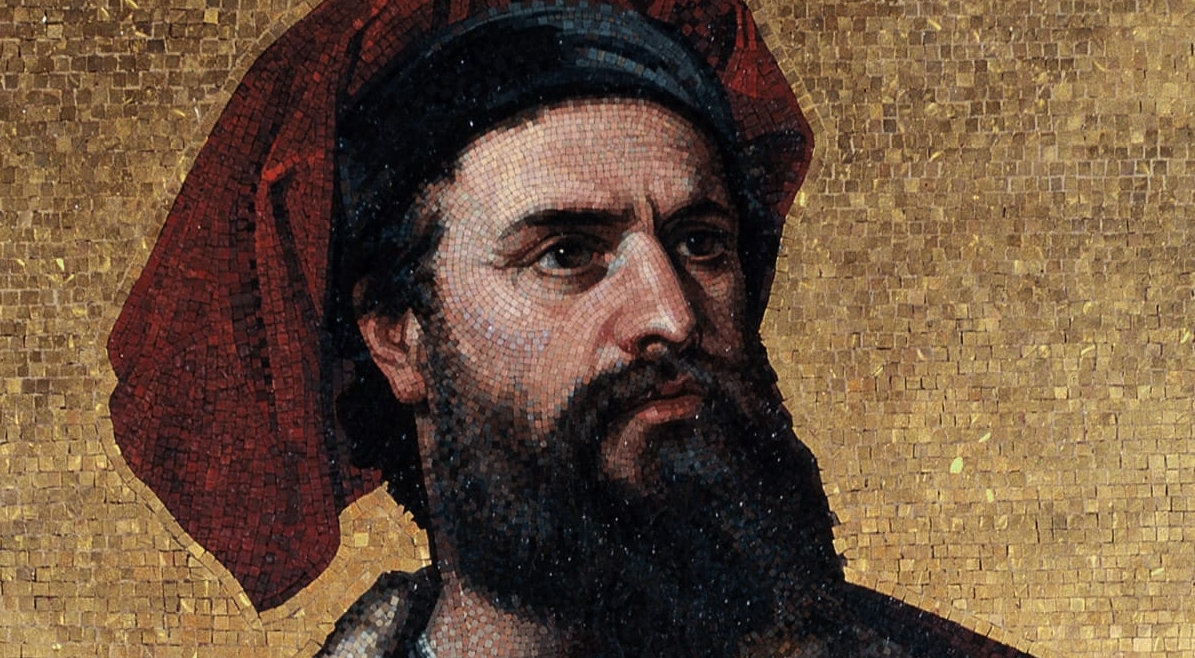 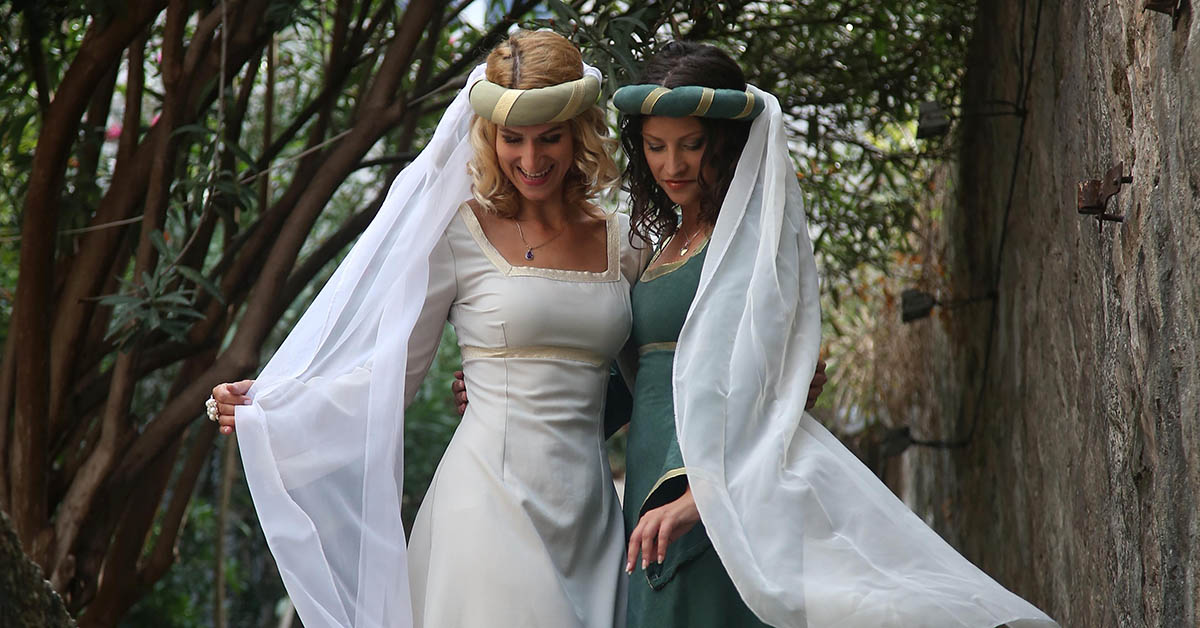 Marco Polo family – he had wife, Donata, and three daughters named Fantina, Bellela and Moretta. According to historical records, there was also a mistress – Franchesca. We can still meet descendants of Polo family in Korčula.

Another peculiarity of Korčula is a sword dance Moreška. Every place on the island has its dance but only Korčula has a sword dance. It consists of seven stunning figures ( dances) in which two kings, a white one and a black one, fight for the love of a girl, Bula. Its five hundred years long tradition is kept in the way that only Korčulan citizens can dance it. 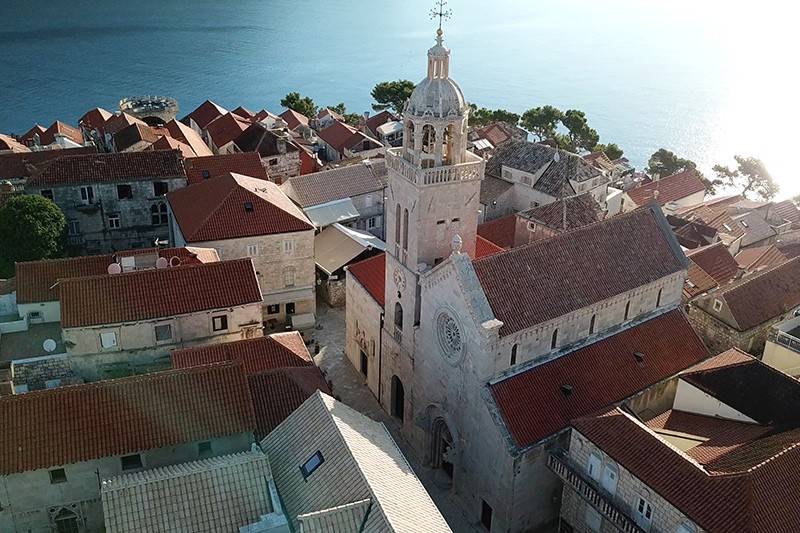 The tour through the Old Town of Korčula is an ideal opportunity to meet rich and interesting history of this unique Adriatic town. It has one of the oldest city statutes… 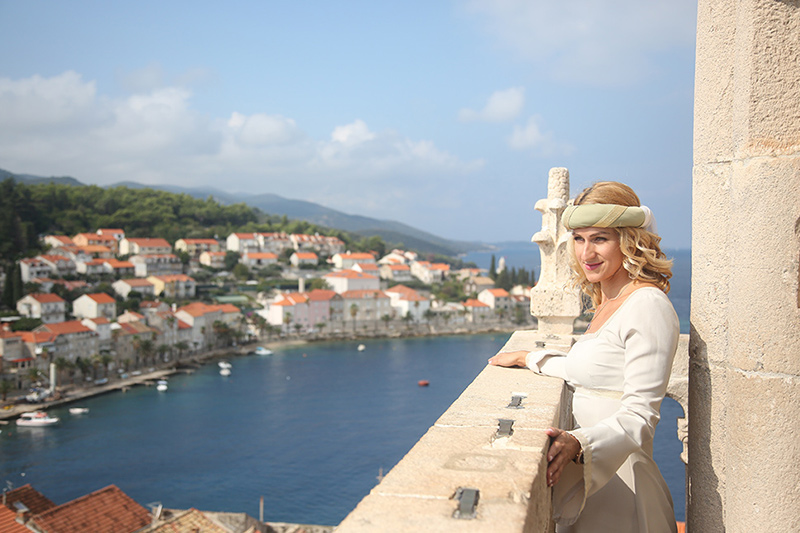 The old heart of the town has been fascinating for a large number of tourists. It is a hometown of a seaman and travel writer Marko Polo and we believe it should be seen from a different perspective.. 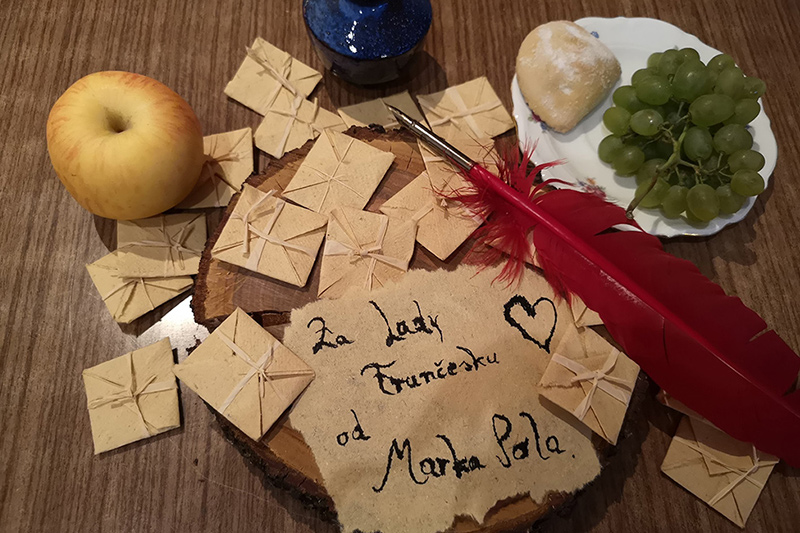 The tour starts with the sightseeing of the Old Town of Korčula. Lady Franchesca ( the mistress of Marko Polo) will take you through Korčula and will make you familiar with the customs of the thirteenth century. 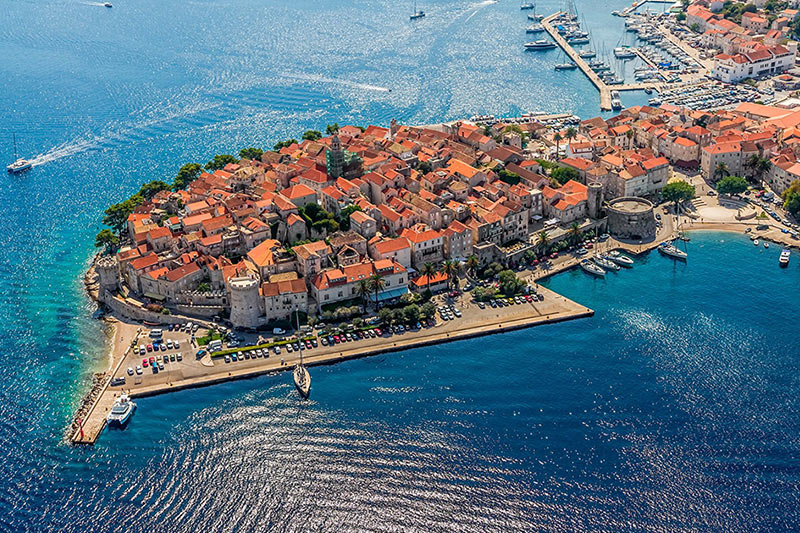 The tour starts with the sightseeing of the Old Town of Korčula. Adriatic Aphrodite, as it is called, will take your breath away. The guide will take you on a city tour through the streets of a hometown..