Discover the spells of the island of Korčula, one of the most beautiful islands in the  Adriatic. Originally called Korkyra Melaina ( Black Korčula), it dates from the times of ancient Greeks. From its early beginnings it was the home of wine grape and wine production which have become an essential part of life and survival of inhabitants of Korčula. The Statute from 1214 ( the oldest written body of laws in this part of Europe) regulated wine growing, production and trade on the island. Korčulan wines were exported to Venice and they were regularly served on the Habsburg Court.

Our excursion starts at the view point of Korčula, where you can take a couple of photos. The first vinyards we are going to visit are situated in Lumbarda and are famous for Grk, an autochtonous wine sort.. It is not known whether the name derives from the bitter taste or the old Greeks who settled Lumbarda in the fourth and the third century before Christ bringing their own wine sort. You will have the opportunity to taste Grk at a local winery. Then we drive through the interior of the island, passing the villages of Žrnovo and Pupnat on our way to Pupnatska Luka ( The Bay of Pupnat), one of the most beautiful bays on the island. We continue our trip towards Čara and Smokvica, where you will be able to see vineyards. After the tour through the fields you will get the chance to try Pošip and other wines at two most prominent wineries. On our way to Korčula we will drive along  the north-west coast of the island passing a couple of fantastic view points which make an additional proof of how beautiful the island is.   Swimming can be organised at any point upon request. 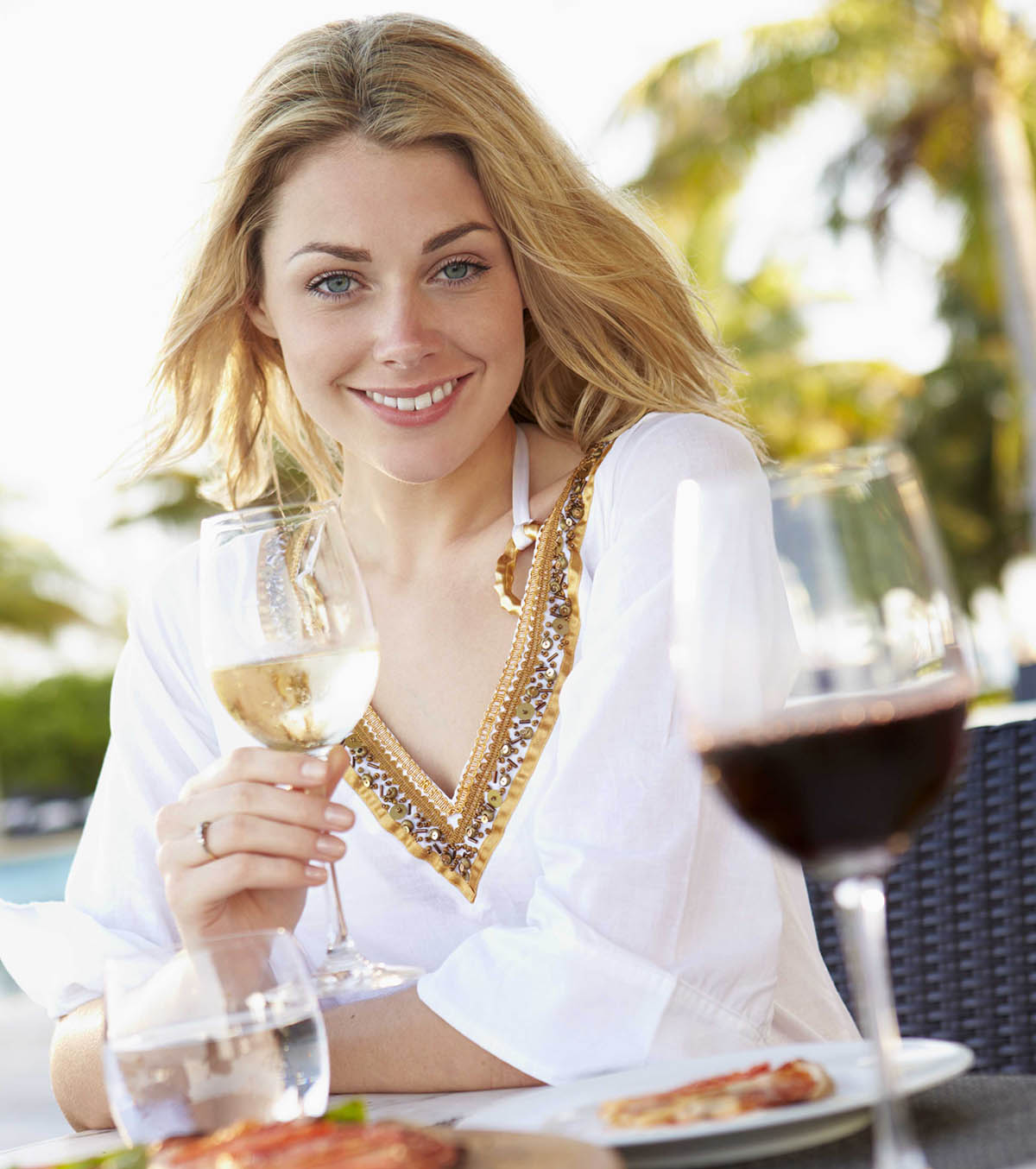