Pošip is a sort of white wine originally grown on Korčula, the island can boast of wine growing tradition from the times of Old Greeks. Pošip is the first Croatian white wine with protected designation of origin, stemming from 1967. It is best grown of protected plots of Čara and Smokvica, where it always has superior quality. Densly planted vineyards, leaning and terraced terrains demand traditional manual work. There are two stories how it got its name. The first one says it is because of a prolonged berry which resembles the “šip” – the local term for the pointed part of a pike. The second one says that a local hero Marin found an unusual rambling wine having a lot of twigs on the main stem ( šipak) so it was called “pošipak” amongst villagers. To make the expression more simple the last syllable was cut out and it became Pošip.

We will take you to two biggest fields covered with vineyards, those  at Čara and Smokvica. After the tour through the fields you will have the opportunity to taste Pošip  and other products at two most prominent local wineries 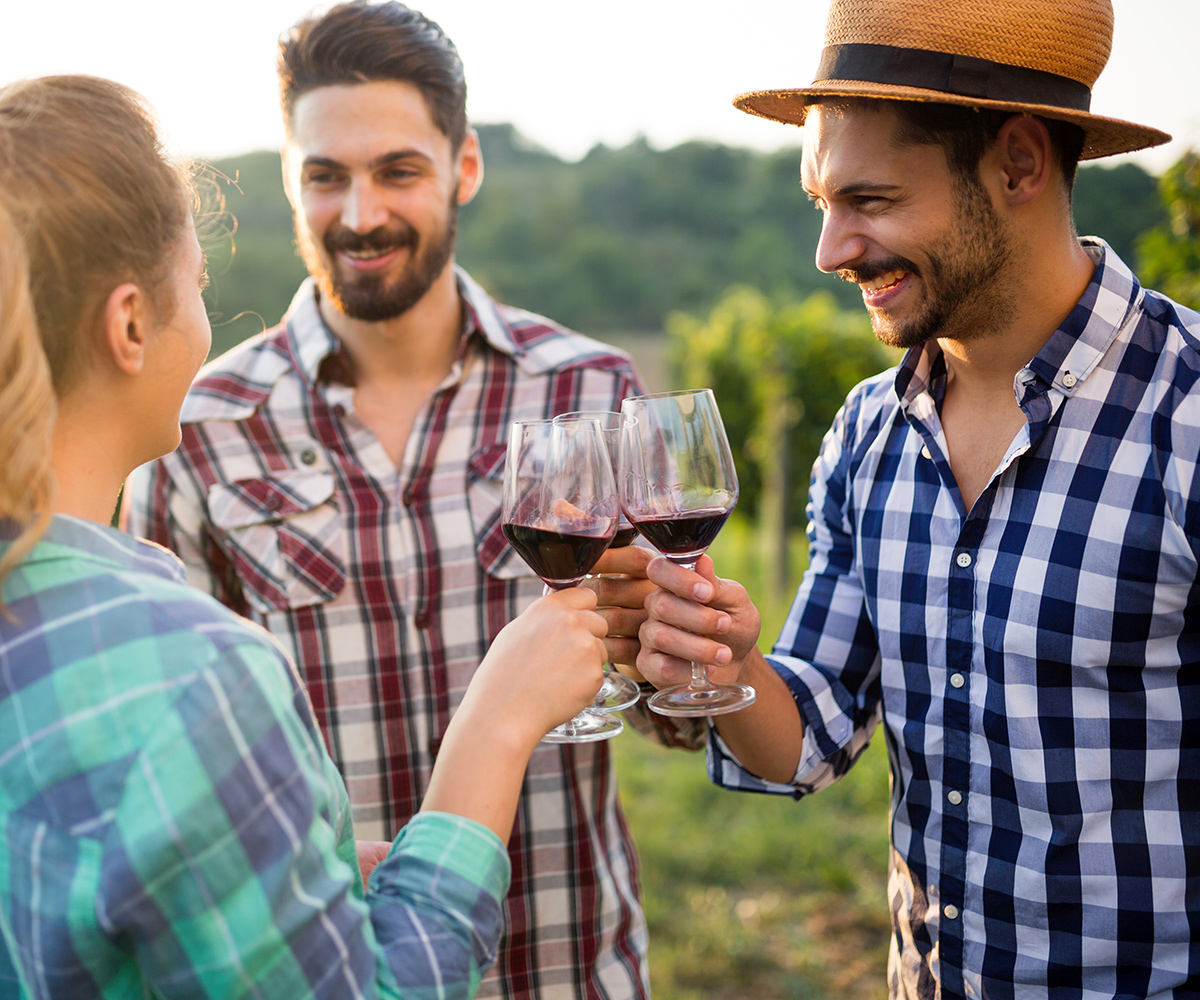