TRUT Signature is a sort of dry gin with wild orange and blueberry flavour,  some extra honey being added to it. All ingredients have been collected and grown on the island of Korčula where TRUT is distilled.

TRUT is a male bee, whose only task is to fertilise the queen bee. In folk tradition trut is a synonym for a lazy person whereas bees are considered to be hard-working. Without a drone (trut), the bee colony could not develop. The drone is extremely sensitive, looking for the queen bee it flies above Korčulan gardens full of aromatic herbs. The drone’s quest has inspired the producer to collect fruits and herbs from the garden and make them worthy components of his gin. The honey added to it is of his own production, as well. The drone comes to  the bee hive at the end of spring and stays there until late autumn, when he is expelled by worker bees. It lives in summer only and his contact with the bee queen is the peak of his life. He meets the queen bee in some of beautiful flowery gardens and meadows. The drone’s hedonistis lifestyle has inspired the producer to try to  keep the flavour of carefree, fluttery, free Korčulan summer in his bottle.  We all love summer because we feel infinite, we are nosy and adventurous. When you open the bottle of Trut in winter, you will release  the spirit of Korčulan summer and inspire your friends to undertake adventure. The producer wanted to prevent that spirit from fleeing from the bottle so he sealed the bottle with bee vax.

We have organised a visit to Farm House Komparak destilery where you will learn more  about the history of gin production and will get acquainted with various sorts of gin. After a short lecture you will be shown how Trut Signature is produced and you will be able to try two different sorts of gin with aromatic herbs. You will also get a chance to make an authentic Korčulan cocktail using local herbs after which you will have free time to enjoy cocktails and local snacks. 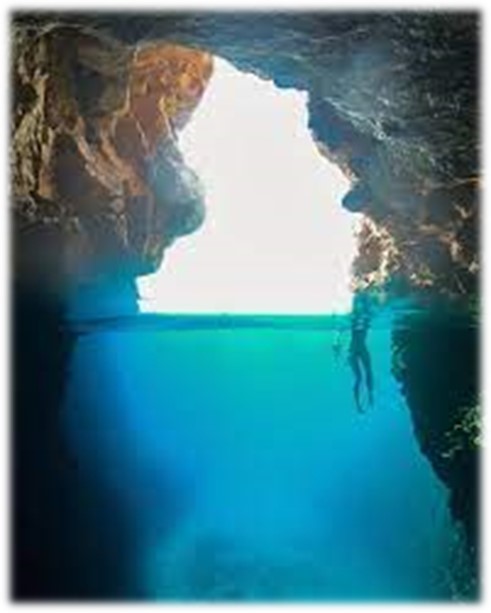